John Hess has developed a unique approach to textile art, where his double woven reliefs are folded and shaped into many geometrical variations. They have developed through his fascination with paper folding and its wonderful sharp angled, mirrored facets. His introduction to textiles began at the Schaeffer School of Design in San Francisco, where its emphasis on color formulated his approach to weaving. His interest in shape and patterns was expanded when he traveled to view the prehistoric Mayan and Toltec ruins in Mexico.

John’s textile art covers a broad spectrum, from teaching in colleges and universities in Utah, to giving paper folding and weaving workshops in his downtown studio. The interchange with students gave him a more precise definition to his own art and gradually expanded to his exhibition exposure. His early exhibits were paper folded constructions and suspended, folded canvas reliefs. He then began developing the double woven, 3d reliefs. They are held together with internal supports and woven in cotton with various surface treatments.

His exhibition schedule is extensive, from traveling exhibits with West One Bank and Art West Gallery in Wyoming and Montana. He has representation in Contemporary Crafts Gallery in Portland and participated in the national Surface Design conference in Kansas City. He has exhibited at Brigham Young University, Weber State University and many Utah juried exhibits and is affiliated with A Gallery in Salt Lake. John has had numerous private commissions and is represented by many Public Art Commissions, including Utah State Tax Commission; College of Eastern Utah; Third Circuit Court, West Jordon, Utah; St. Lawrence Catholic Church, Heber City, Utah; West Valley Library; Rose Wagner Performing Arts Center, and Salt Lake City International Airport. Pending for installation are Public Art Commissions for Magna Library and Riverton Senior Center, both in Utah. 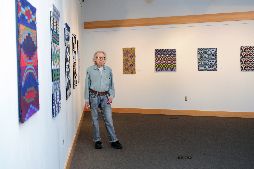 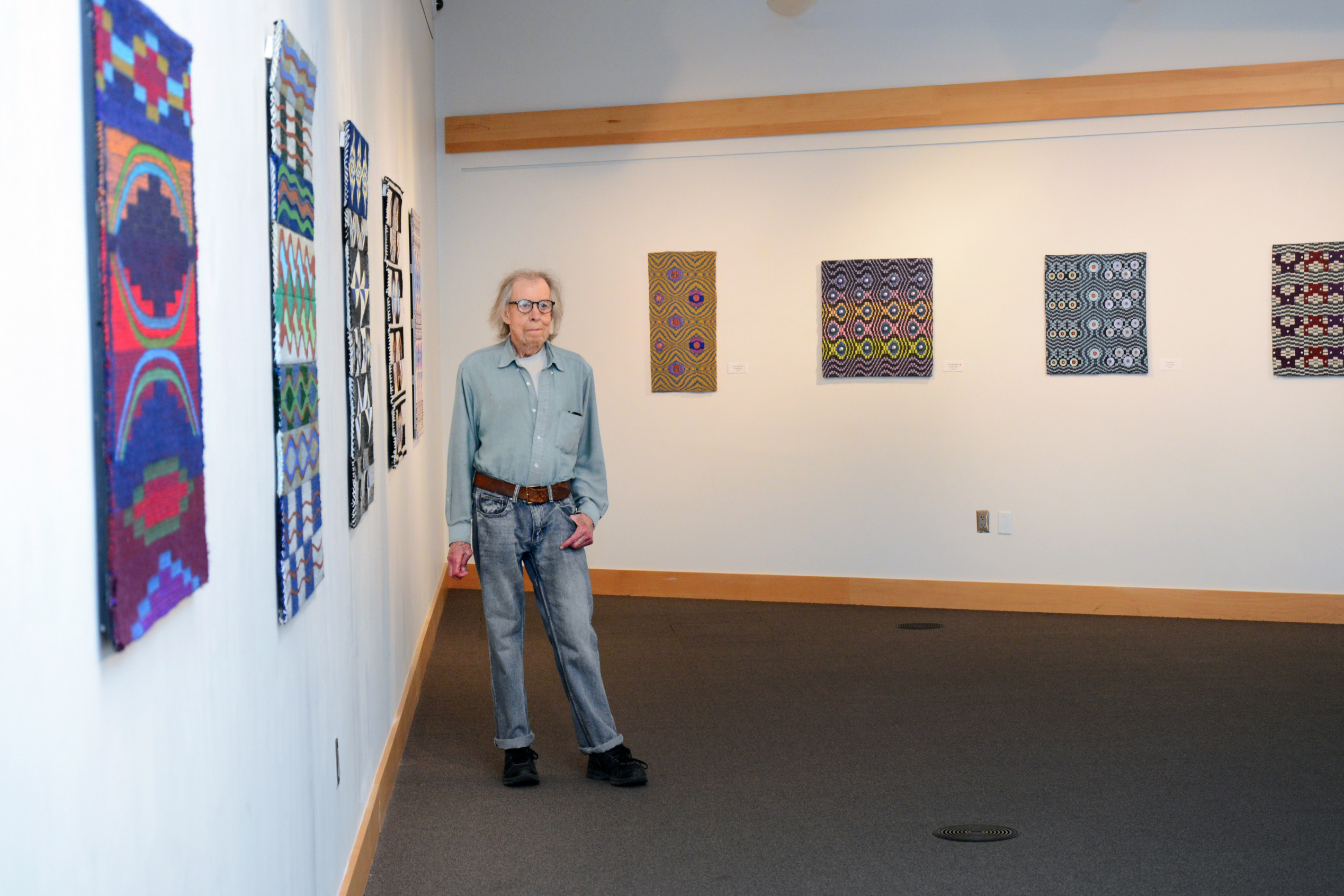